Ketamine is one of the most widely-used anesthetics, and is considered the most
“cardiopulmonary stable“ of all anesthetic agents.

Ketamine is on WHO’s list of “Essential Medications,” and is classified as a “Dissociative.”

There is no long-term adverse effects, and is NON-ADDICTIVE in controlled outpatient settings.

Ketamine offers RAPID results (including instantaneous reversal of suicidal ideation) – often after on a single dose, with 80% response rate, and >50% improvement in
symptoms.

When a person is under Ketamine treatment, there is heightened gamma wave activity in the brain, which is most-often associated with what’s known as the “zone,” the “flow,” a heightened & sustained focus, or expanded consciousness.

Ketamine’s benefit is a result of its multitude of mechanisms that alter brain activities, in contrast to the very limited mechanisms of actions from mainstream medications. 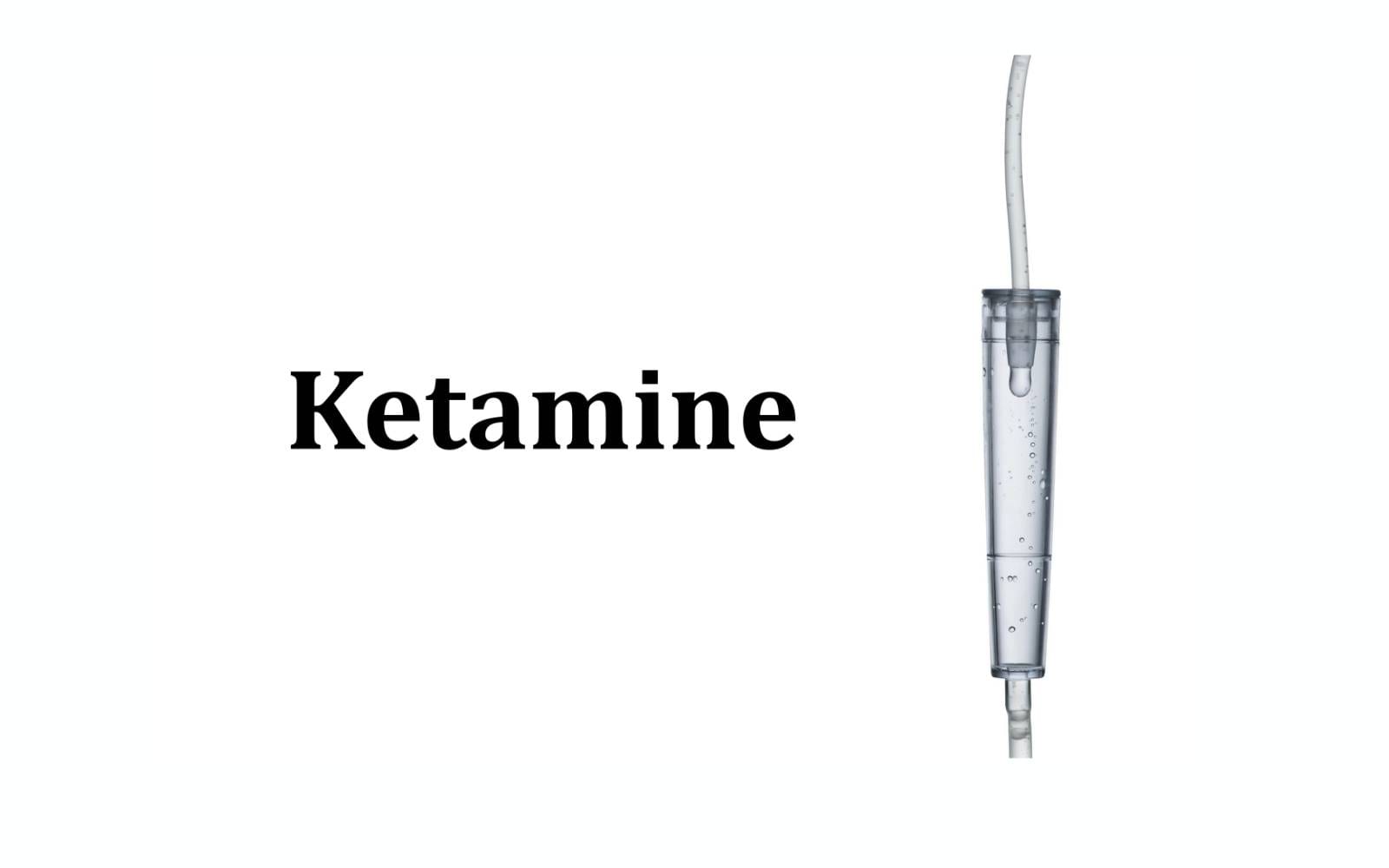 Feel free to reach out anytime. We'd be happy to help you